Tickets are going fast for the inaugural San Diego Open WTA 500 tournament scheduled for Saturday, October 8 through Sunday, October 16 at Barnes Tennis Center. This historic tennis event features many of the top players in women’s pro tennis and the Southern California Tennis Association Foundation is proud to be an event sponsor. 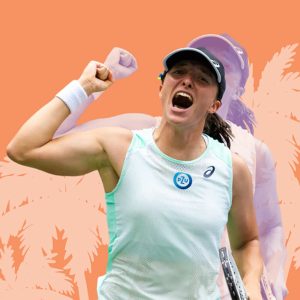 Wildcard entries have been given to American Sloane Stephens, who won the 2017 US Open Singles Championship and was a singles finalist at the 2018 French Open.  She is currently ranked No. 50 in the world. Additionally, Leylah Fernandez, the 2021 US Open finalist, has been accepted into the main draw, and the 2021 NCAA Singles Champion Emma Navarro was awarded a wildcard entry.

“This tournament will be one of the strongest in women’s pro tennis and San Diego is one of the greatest cities to host this inaugural event,” said Linda Milan, the Executive Director of the Southern California Tennis Association Foundation. “Our hope is to inspire the So Cal tennis community and support women’s professional tennis.  Bringing top level players to our home courts will also encourage and inspire kids to greatness and that is part of our mission. We want to make tennis an equal opportunity sport for people of all races, ethnicities, genders, economic levels and cultures. Tennis is truly the sport of a lifetime and we are excited for this event.” 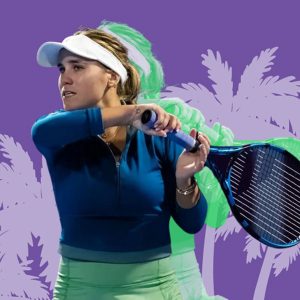 Fans purchasing Grounds Passes will have access to the 500-seat stadium on Court 2 and the San Diego Open Fan Village, which will feature a daily Q&A and autograph session with a player, the Hologic Health Area, interactive activities and a large screen to watch Stadium Court matches.

“Fans coming to the San Diego Open WTA 500 are going to have a very unique experience as they get to watch the world’s top players on the WTA Tour up close in our intimate 2,300-seat stadium,” said Tournament Director Ryan Redondo. “Every seat offers ticket-holders an incredible view of the court. The competition will be fierce.”

According to Redondo, one of the best ticket options for fans is the San Diego Open WTA 500 Qualifying Rounds on Saturday, October 8 and Sunday, October 9 at Barnes Tennis Center.

Tickets for the inaugural San Diego Open WTA 500 can be purchased on the tournament website at: https://barnessdopen.com/tickets 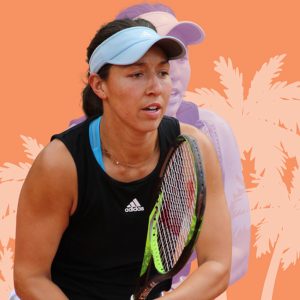 The tournament will offer $757,000 in prize money and will have a 32-player singles draw and a 16-team doubles draw. A 24-player qualifying draw will also be played with six qualifiers advancing to the main draw. Main Draw matches begin Monday, October 10 and concluding with the singles and doubles final on Sunday, October 16.

The San Diego Open WTA 500 Tournament marks the return of the WTA to San Diego County, which has a rich history of hosting top-level women’s tennis events dating back to 1971. The most recent WTA tournament was played in Carlsbad, Calif., in 2015.

Special thanks to Fred J. Sidhu, who contributed to this report.  He is the Media Director for JFS Communications at jfscommunications@gmail.com.

About Southern California Tennis Association Foundation – Founded in 1986, the Southern California Tennis Association Foundation is a 501c3 nonprofit organization and is the charitable arm of USTA Southern California.  The Foundation’s mission is to “Change lives and build communities through tennis.” Since 2020, the SCTA Foundation has had a community impact of giving over $600,000 in tennis grants and tennis scholarships to deserving youth, adults, tennis organizations, tennis facilities and tennis programs to make tennis an equal opportunity sport, accessible to all, regardless of age, ability, ethnicity, or economic background. Visit us on Social Media on Instagram, Facebook and Twitter. To learn more about the SCTA Foundation go to: www.sctafoundation.org.  To donate go to: sctafoundation.org/donate/.